School Assistance for those wanting a Better Life

The Schumann Foundation is a program developed to help Sandoval County resident students pursue their education beyond high school. Mr. Schumann has established an endowment to fund this program. We are asking you, as you guide yourself toward your future, that should you need financial assistance to further your education that you contact the Schumann Foundation. 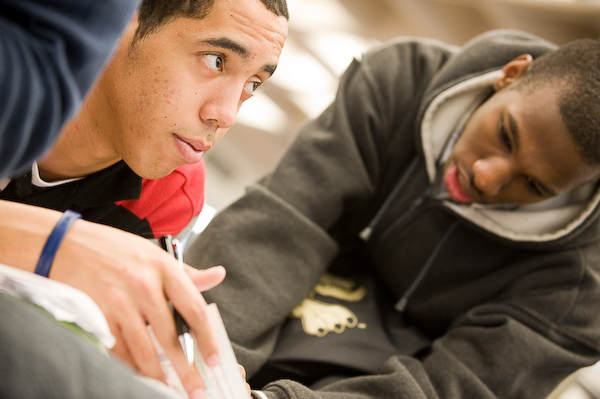 By providing scholarships to students to attend a trade school, nursing school or college, students have no fear or financial stress to hold them back from taking courses that will better their own lives, careers, and futures.

Apply today and further your education

View our Application or submit the scanned copies you’ve already filled out. 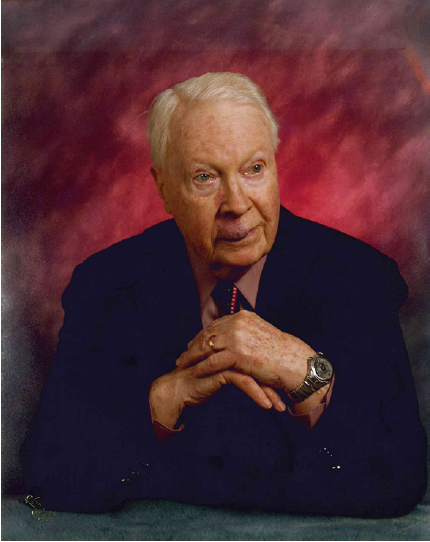 Douglas Schumann’s commitment to family, education and hard work all started in the city of New Orleans. Born on September 10, 1924, the Louisiana native spent his childhood focusing on scholastics. After being homeschooled through first grade, Schumann attended Metari School in New Orleans from the second grade all the way through high school. After graduating from Metari, Schumann opted to continue his education, enrolling at Tulane University, where he graduated in 1946.

After finishing his formal education, Mr. Schumann decided to discover life outside of Louisiana using the Navy as a backdrop. During the second World War, Mr. Schumann began his naval career working on battleships. After 38 years of active and reserve service, Mr. Schumann retired from the Navy as a Rear Admiral.

Following an accomplished naval career, Douglas Schumann transitioned to an equally successful line of work in the business industry. Schumann learned the ins and outs of the business world via employment as a cost and processing engineer with Ponoma Manufacturing Company in Greens-boro, North Carolina, an industrial salesman in the textile division of U.S. Rubber Company in New York, as well as careers with American Enra in Asheville, North Carolina and with Yorkfab, a sports-wear company. Mr. Schumann finished his working career in 1987 after retiring from a gourmet food company in New York. Mr. Schumann also consulted for many international companies.

Despite his educational and professional accomplishments, Mr. Schumann is quick to point out that the achievement he is most proud of was winning the heart of Marie Elizabeth Coughlin. Douglas Schumann married “the girl around the corner” in 1948 and spent 51 wonderful years together. Mrs. Schumann graduated from the University of Wisconsin with a degree in guidance counseling and enjoyed a 38-year career as a counselor in Brooklyn, New York.